I’m a British born actress, currently living in Los Angeles.  From German-Normandy heritage, born to a very British magical fairy of a ballerina-opera singer Mother and an even more British, gentle Buddha-like, over-grown leprechaun of a Father.

As a teenager I was a concert clarinetist, attempting to play Weber concertos with 50 piece orchestras behind me, whilst my knees knocked in pure terror.  How I ever produced a soulful note from that beautiful piece of emotional sorcery, I will never know.

At age 13, whilst working on a TV show that shall remain anonymous, I was asked to be the promo voice for the show.  I had absolutely no idea what that meant, but excitedly said yes and thus my voice over career started.

I then traversed into singing…  Big band jazz in particular.  I was 14 and singing Fever in front of 400 people, which made me high as a kite (naturally…  no snorty stuff here:  I wasn’t THAT kind of teenager).  I still sing and, whilst I may not be the best singer on the block (I’ll leave that to Jenny…), I bloomin’ love it.

Later into my teens I remembered how much I liked to play dress-up as a small child.  (…and still do <insert embarassed face here>)  “What tiara can I wear today?”  So, I started creating plays that involved dance, music, and acting – a musical, one might say, but I think I would stick with the description ‘something weird on a stage.’  I went to a very academic school and creativity “to such an extreme” was seriously not cool.  “Henrietta, you can’t be an actress.  Just like you can’t be a Princess.  You’ve seen too many films.”  My quick response…  “I could marry Prince William to become a Princess, and that seems a lot more difficult than being an actress.”

In the background of all this I was still doing occasional voice over jobs, but I had thrown myself into acting.  Studying Brecht, then Method, then Stanislavski.  I was lucky enough to train at the Webber Douglas Academy before it closed, as well as in Classical Theatre & Shakespeare at the Royal National Theatre, London.  Then I found a place where it all came together and made perfect sense, in the true Meisner technique.  My world turned around and my passion went from a simmer to a supernova.

Meanwhile, my voice over career continued with odd jobs for commercials, narration, training videos etc.  I continued to go to classes and learn more about the industry, but felt like I hadn’t found my voice over ‘home.’

When I moved to Los Angeles I discovered the wonders of the Don La Fointaine Voice Over Lab, run by the utterly fabulous SAG Foundation and they reignited my ardor for the world of voice over.  I threw myself into training again and have been blessed to work with many industry greats including Rick Wasserman, Bill Ratner, Tish Hicks, Paul Pape, Nancy Cartwright, Rayme Cornell and MJ Lallo.  As well as honing my VO skills, I was able to refine my editing and mastering skills, learning ProTools and Twisted Wave thanks to the mightiness that is Mike Varela, Lead Engineer at the DLF VO Lab and owner of www.nuancetone.com.

In the last few years I have thoroughly enjoyed working on various types of narration, including Fantasy, Documentaries, Children’s stories as well as Corporate videos, Trade Show videos, commercials, video games and animation.  Every day is completely contrasting material to the day before and I am excited for the new projects that come my way each week.

A picture or a video can tell a story, but add a voice to it and it takes it’s audience to a whole new world (can anyone else hear Aladdin right now)?  When people ask me what I do, I tell them I bring pictures to life to create beautiful, fascinating, emotional journeys. 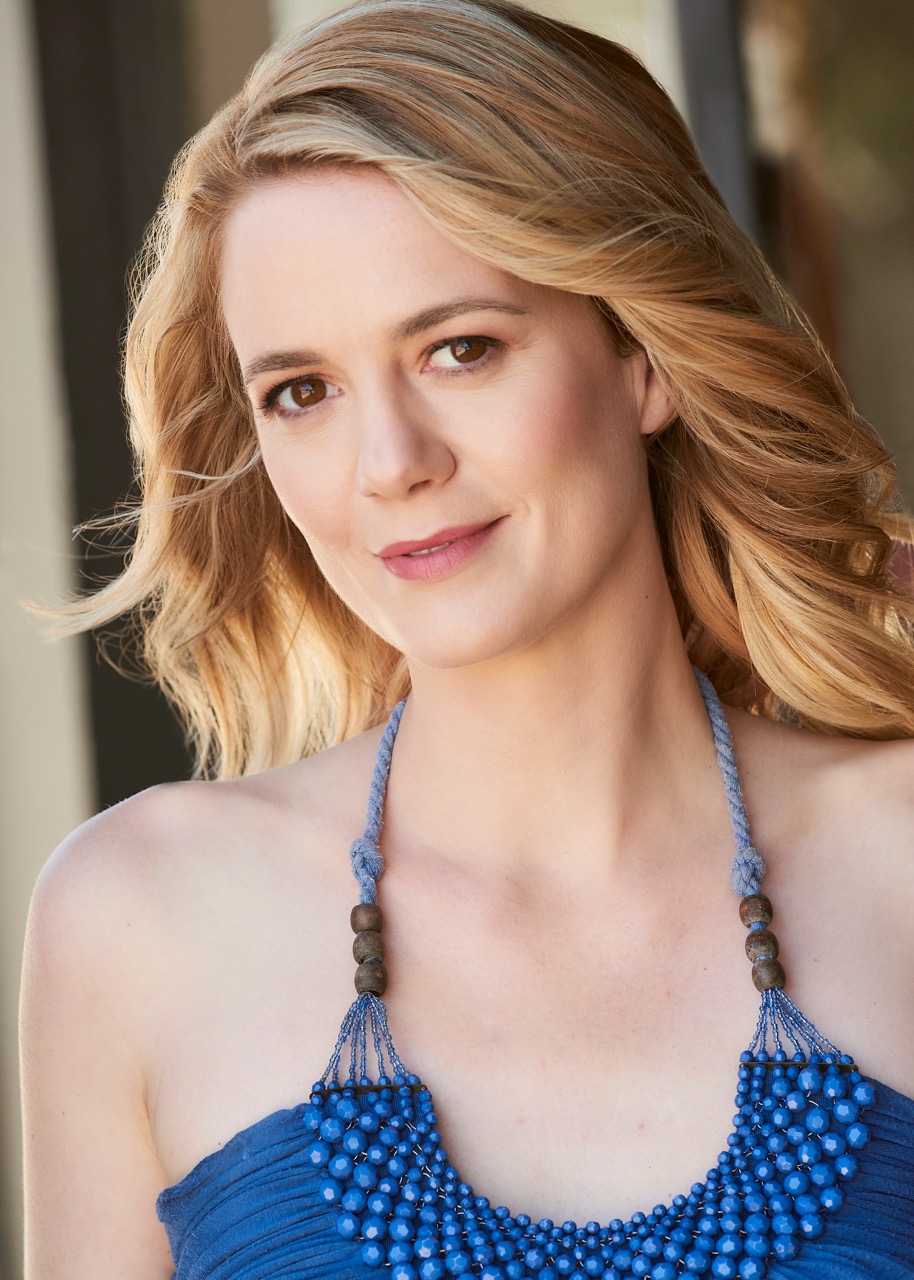